Marcel van Weerdenburg studied at the Sweelinck Conservatory in Amsterdam. He played in an improvised battle of the drums during a workshop given by double bass drum pioneer Louie Bellson in 1983.

One year later he won the REMO Scholarship, then left to spend some time in the United States. Towards the end of the ’80s he received a permanent appointment at the Talkin’ drum school in London, where he assisted during lessons by John Shearer one of England’s best-known rock drummers in the field of double bass drum.

In the ’90s he spent developing and advancing double pedal technique for bass drum and pencilled his findings in his book “Speed Is of No Concern” double pedal coordination exercises. 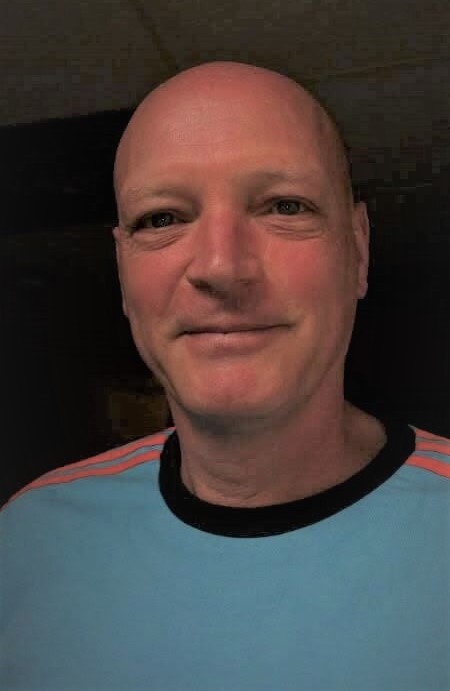